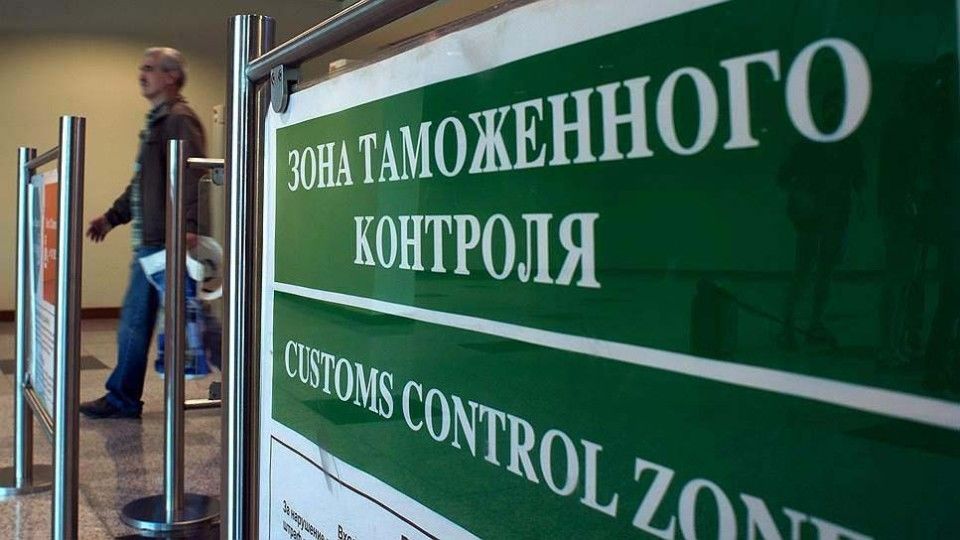 Since January 1, 2018, a double corridor system has been introduced in the international airports of the Republic of Uzbekistan: "green" and "red", for individuals to pass customs control
Any person can go through the "green" corridor, without completing the customs declaration, if:

When choosing a "red" corridor, an individual must fill out a customs declaration, indicate in it the availability of goods, cash foreign currency and other items subject to written declaration, and present it to a customs officer.

The message in the declaration of unreliable information entails responsibility in accordance with the current legislation.

If there is any doubt about the correctness of the choice, it is better to follow the "red" corridor or contact the customs officer.

More detailed information on customs legislation is located in front of the entrance of the "green" and "red" corridors.

IMPORT AND EXPORT OF CASH FOREIGN CURRENCY
Import of cash foreign currency to the Republic of Uzbekistan is carried out without restrictions.

The amount of cash foreign currency, equal to or not exceeding the equivalent of 2000 (Two thousand) US dollars, is not subject to written declaration.

The entire amount of foreign currency in cash exceeding the equivalent of 2,000 (Two thousand) US dollars is subject to mandatory written declaration when importing and exporting.

Export in excess of the established sum is carried out:

Residents – on the basis of the permission of the Central Bank of the Republic of Uzbekistan;

IMPORT AND EXPORT OF CASH NATIONAL CURRENCY
The cash national currency of the Republic of Uzbekistan, more than 5 times the minimum wage, is subject to mandatory written declaration.

Import and export of the national currency of the Republic of Uzbekistan is allowed within the amount not exceeding 50 times of minimum wage.

NORMS OF IMPORTATION / DELIVERY BY PHYSICAL PERSONS OF MEDICINAL PRODUCTS FOR PERSONAL USE
Allowed amount:

In this case, one package should contain:

Medicinal products and medical products must be in the manufacturer's packaging.